Draft FV-SAR
Final prototype in 12.7mm caliber: Video auto-tracking, stabilized shooting capacity both in static and moving conditions, against fixed and moving targets; electro-optical head with internal stabilization, an aspect that differentiates it from the products of other suppliers and would represent a great advantage for obtaining images while moving and while shooting the weapon and shooting computer, which corrects the angle of the weapon in both axes depending on the distance to the target and the inclination of the vehicle. 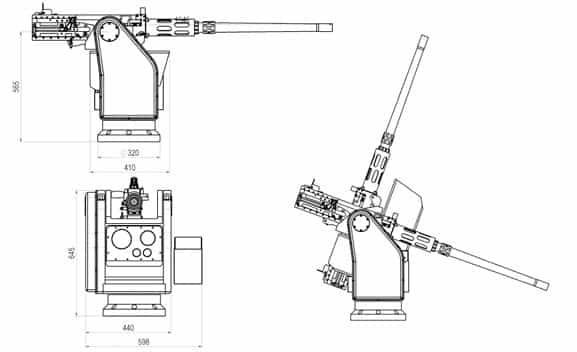 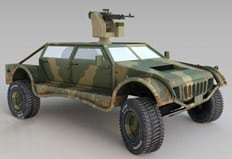 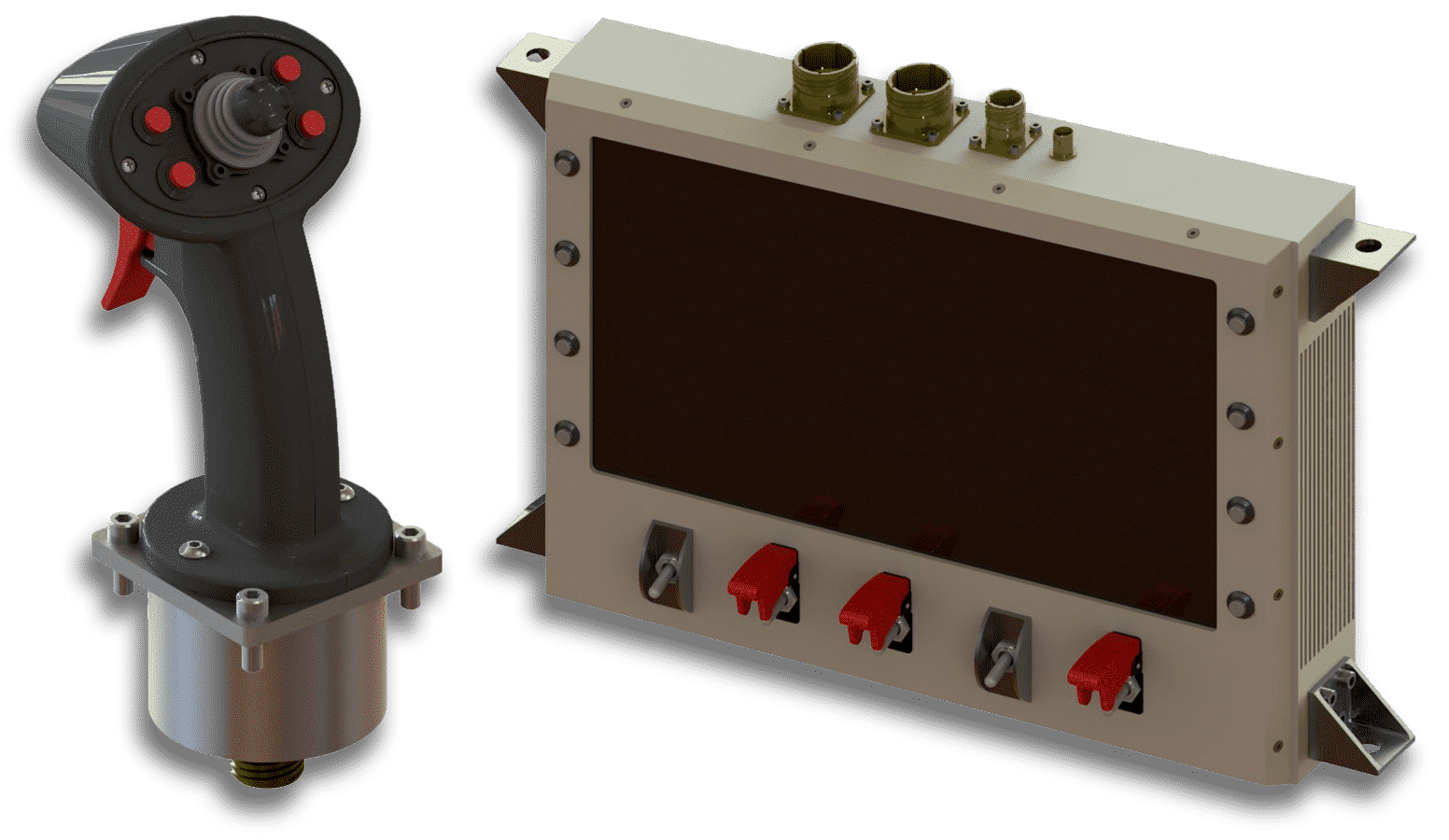